Lukas discusses how he uses FastCap ProHold to improve his improvement for keeping the spray adhesive in its proper place.

Alikhan improves the Accuscribe station at FastCap. Sometimes a fresh set of eyes is all it takes!

Just a few changes can make a big difference. Put your customers first!

Paul using hook and loop to help hold his laptop in place on the bus during the Japan Study Mission.

For more information on the Japan Study Mission, go to this link. 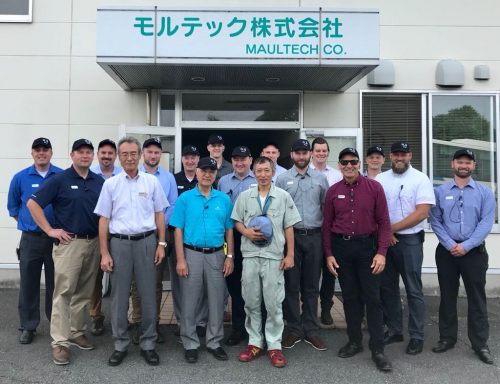 That’s a wrap on Team 21 in Japan. What a great week! For anyone interesting in attending the Japan Study Mission in November, press here!

Ryan Tierney, at Seating Matters, sent this video where he asked the staff, “Why do we do Lean”?

They really are a special people…

“After a heated World Cup match, the stands are usually left with food waste, cups and wrappers scattered in the heat of the moment.

Japanese fans certainly had reason to go wild on Tuesday night. Their side won their opening game, beating Colombia 2-1, and securing the team’s first victory against a South American side.

But after the team swept Colombia off the pitch, Japanese fans also did their share of sweeping: meticulously cleaning up their rows and seats in the stadium.

Equipped with large rubbish bags they brought along, the fans marched through the rows picking up rubbish, to leave the place just as neat as they had found it.

Press here to read the entire article by the BBC.

The folks at Frisco Public Library are showing us how!