“The Mick Jagger of Lean made an appearance at Xylem Design today and was given the grand tour by some of his all-time biggest fans!” Check it out. 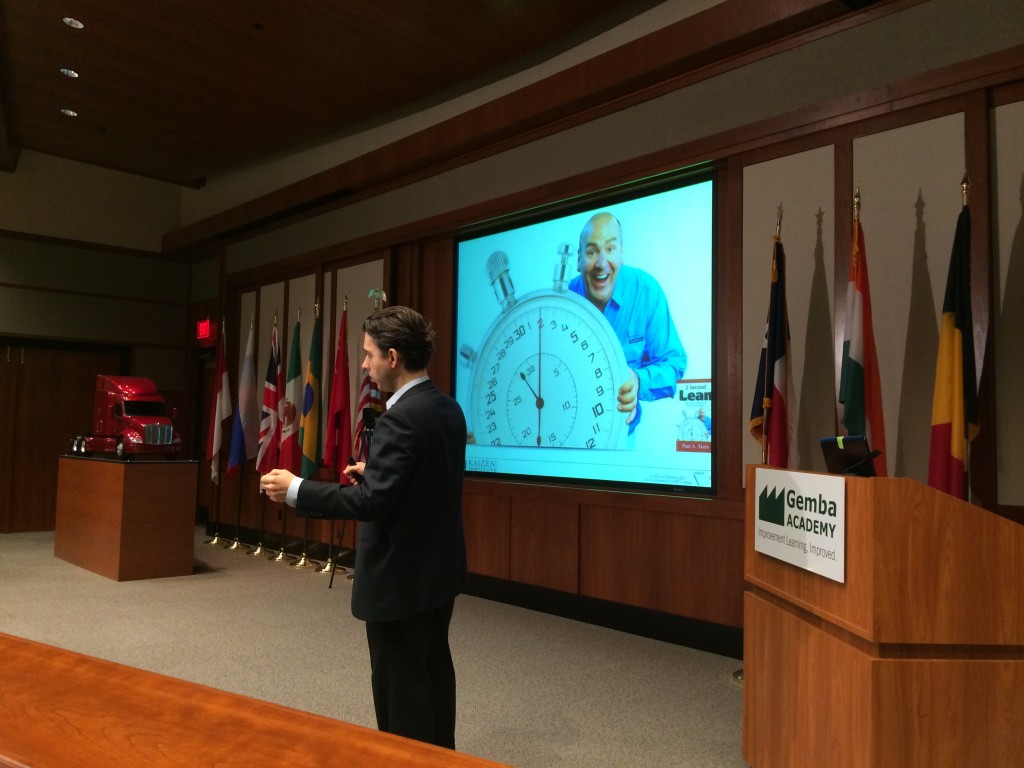 Jon Miller (CEO of the Kaizen Institute, who was my original sensei) speaking today at Peterbilt in Denton, TX!

Teen to government: Change your typeface, save millions

“It all started as a science fair project. As a neophyte sixth-grader at Dorseyville Middle School, Suvir noticed he was getting a lot more handouts than he did in elementary school.
Interested in applying computer science to promote environmental sustainability, Suvir decided he was going to figure out if there was a better way to minimize the constant flurry of paper and ink.” Press here, to read more…

Greg Glebe, of Xylem Design, also made a video for Maxwell Counters. 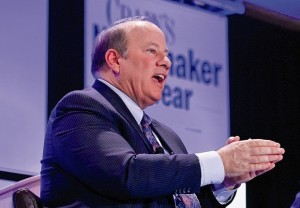 Detroit’s mayor Mayor Mike Duggan needs some help and his is looking to lean principles for that help! Press here to read more.

Jason Herrera, of DPR Construction, shared these images of their tailgate pull plan and said:

“Over the past year I have been a part of many projects trying to integrate Last Planner tools into their foreman meetings and scheduling meetings…I’ve struggled with field engagement and generating value in these sessions, especially the first session.

That all changed today…I have a feeling a large part of the success was related to the session literally taking place on the tailgate of a truck. The foreman had no option whether they would sit or stand. There wasn’t any struggling to get the guys out of their seats and engaged at the planning boards. Perhaps the environment was even a little more comfortable for them opposed to being in the generals trailer surrounding by collared shirts.

Following the meeting the…foreman came up to me and said it was by far the best pull plan session he had ever been a part of.

I really do believe this is taking the principals of LEAN and removing the waste of make things more complicated than they have to be. Keeping it simple. After all, pull planning is just a high level of coordination and some of the best coordination has always taken place at a jobsite tailgate.” 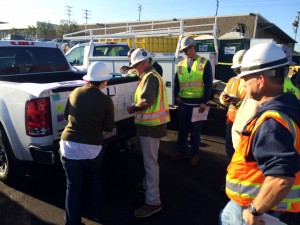 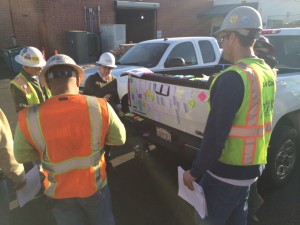 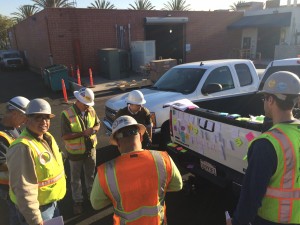 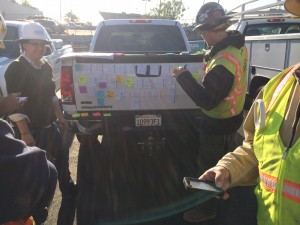 We received this email from Scott Griffiths, of Laird, after a visit to FastCap.

Subject: RE: Fix What Bugs You – UPDATE

Fellow Travelers on the Path to Lean:

One of my commitments from the Lean Tour of Seattle was to try the bathroom cleaning concept we saw at Fastcap. (Inspired by the picture of Bill and Alberto hovering over that gleaming bowl of porcelain.)

Here is my first cut at the standard bathroom cleaning procedure which is now in effect for the men’s room outside the conference center at San Marcos. I’ll let you know what I learn. Peace, Griff

Robert Goudelock, of Walters and Wolf, sent us a copy of this email. So encouraging! He and Henry Nguyen, of Arcadia Nevada, gave us permission to share this.

“I have been asked by Arcadia LV to extend a THANK YOU to Walters & Wolf for introducing them to 2 Second Lean. Henry recalls when we started the Desert Blue project and Ken & I were in his office explaining to him what we had been learning and how it could benefit him. He admits it went in one ear and out the other. He says it really was an issue of pride with him especially since he had been successfully operating in the black for 8 years and that was good enough. The Walters & Wolf LV team kept on him and then a few weeks back he asked Ken for a 2 Second Lean book which he read cover to cover that night . He got so excited that he ordered 40 more copies in English and Spanish for each of his employees. He said that after reading the book he was embarrassed upon walking into his office & fabrication area and how much waste there was. The manager of Arcadia LV North, Mark Knutzen, took the book home and wasn’t aware that his wife had read the entire book and started making changes around the house and in particular the bathroom that they share. She started using LEAN terminology and telling him that there are going to be some major changes in their home which inspired him to finish reading the book. Henry mentioned that he had to humble himself and realize that if they have been operating in the black for all these years what’s the potential for the future of the company and the impact on the lives of his employees as they start to practice LEAN and learn to see waste at work and at home.” 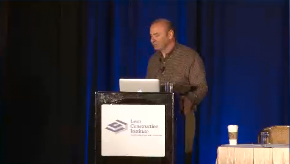 Paul Akers was one of the keynote speakers at the 15th Annual Lean Construction Institute Congress in Dallas TX on October 21-25, 2014.

press here
Press here to listen to his talk entitled Lean Is Simple.
Share this...

Paul and Leanne Akers visit a great lean plant, Laired Technology, where the team show us all their great improvements. 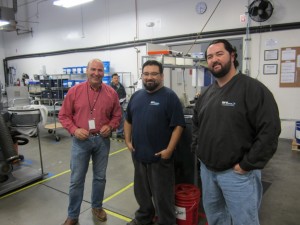 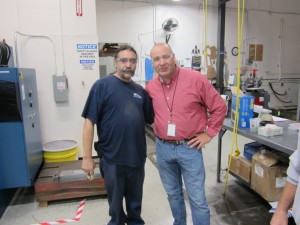 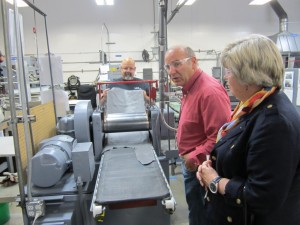 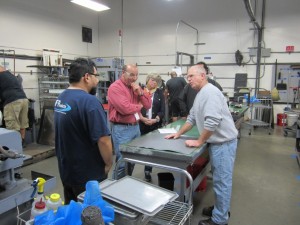